Founded in 1904, the Fédération Internationale de Motocyclisme (FIM) is an independent association formed by more than 110 National Federations throughout the world and is recognised as the sole competent authority in motorcycle sport by the International Olympic Committee (IOC). The FIM is the worldwide governing body for motorcycle sport and the global advocate for motorcycling.  With some 50 World Championships owned by it and organised under its aegis, the FIM works for the benefit of the sport and all its stakeholders.

There are no vacancies at the moment.

Keep an eye on this company by adding it to your Favorites.

Help other job seekers and be the first one to write a review. 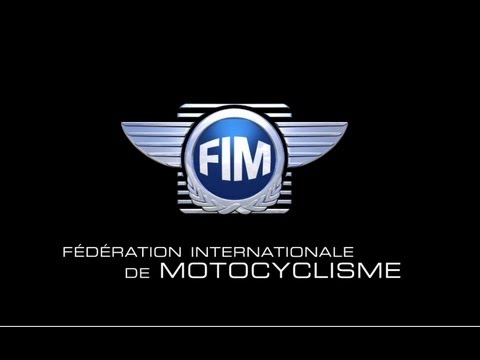